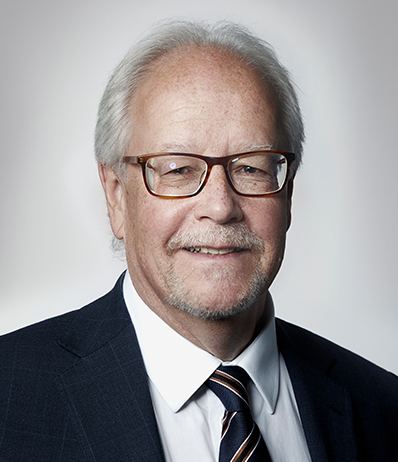 His task was to develop the Legal, Patent, Security, Compliance and Enterprise Risk Functions for the newly acquired Company. These Functions now with some 300 staff report to him and cover Jaguar Land Rover's Global Operations. His expertise is in the management of these Functions to add value and achieve the business objectives whilst protecting the company and ensuring legal compliance.

Keith, who is a Solicitor of the Supreme Court of England and Wales, previously worked in various Legal roles around the world for General Motors Corporation including Vauxhall/Opel, Chevrolet and Saab. Prior to that he worked for Fiat Auto: the owner of Fiat, Lancia, Alfa Romeo, Maserati and Ferrari.

He sits on the Jaguar Land Rover First Line of Leadership and reports directly to the Chief Executive Officer. He deals with all contentious matters and over his thirty years career as a Lawyer has dealt with matters in all major jurisdictions including Europe, the US, Latin America and China.