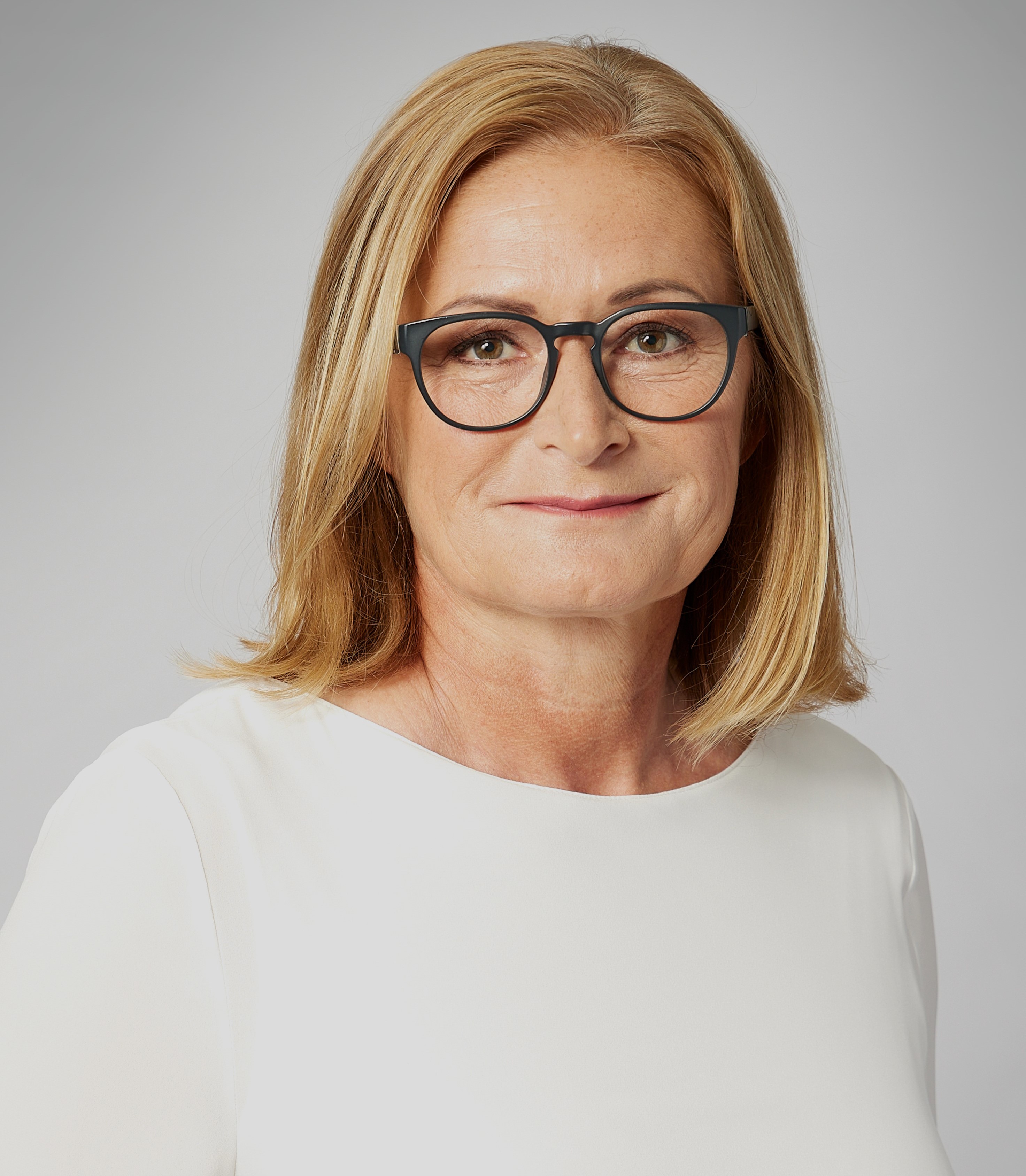 She leads Jaguar Land Rover’s Industrial Operations organisation, which incorporates the responsibilities previously split across its separate manufacturing, purchasing and supply chain teams. This change consolidates accountability for the complete ecosystem of how the company produces vehicles, in one place.

A key priority for Barbara’s reconfigured organisation is Jaguar Land Rover’s robust, sustainable end-to-end supply chain as part of a fully connected industrial strategy. In turn, this will deliver greater efficiency and resilience of the company’s industrial operations across a connected global landscape.

Barbara joined Jaguar Land Rover from Airbus Defence and Space, where she was Executive Vice President & Head of Operations. Barbara previously worked for almost 25 years at the BMW Group in international roles including Vice President of Chassis & Drive Components and Vice President of Assembly & Logistics.

A values-based, people-centric leader with more than 30 years’ multinational experience in the global automotive and aerospace industries, Barbara has an extensive background in OEM as well as tier one and internal supplier environments. Her diverse perspectives will enable Barbara to build on strong supplier relations, reinforcing Jaguar Land Rover’s position as a customer of choice.

Barbara is passionate about the digitalisation of companies as part of improved performance and competitiveness. Her dedication to quality and sustainability will play a key role in realising Jaguar Land Rover’s Reimagine strategy, including fulfilling its Science Based Targets initiative (SBTi) commitment to reduce operational greenhouse gas emissions by 46 per cent by 2030, as well as achieving net zero carbon emissions across supply chain, products and operations by 2039.

Barbara holds a degree in Business Administration from the University of Applied Sciences in Landshut, Germany. She lives in the UK with her husband Sebastian and, outside work, Barbara’s interests include the great outdoors, animals, running, yoga and cooking for family and friends. She is also passionate about supporting community and charity endeavours.