The plant inauguration represents the first time a UK automotive group has opened a production centre in Latin America.

The new facility will build both the Range Rover Evoque and Land Rover Discovery Sport for Brazilian customers. Vehicles will be on sale in dealers across Brazil this month.

The opening of Jaguar Land Rover's new world-class facility in Brazil marks the latest exciting milestone in our global expansion. Land Rover is already Brazil's market-leader for mid-sized premium SUVs, accounting for more than 30% of all sales in that segment. The Range Rover Evoque and the Land Rover Discovery Sport will now be manufactured for the first time in Latin America, building on their existing popularity with customers in Brazil.

The plant includes Jaguar Land Rover's first overseas Education Business Partnership Centre which will provide a range of classroom activities for up to 12,000 local children each year. These will help them to develop key skills, work awareness and inspire them to pursue rewarding careers at Jaguar Land Rover.

We are proud of the strong links that we have established with the communities close to our existing plants and the same is true here in Brazil. Our Education Business Partnership Centre is just one step we are taking to deliver exciting educational programmes to local children of all ages. Our ambition is to encourage them to consider a career in the automotive industry in the future.

The fully flexible plant has been designed to support the company's future plans and represents Jaguar Land Rover's long-term commitment to the Brazilian market.

The factory includes a series of environmental features, such as rainwater collection and the planting of more than 1,200 indigenous trees to help preserve and improve the natural habitat around the factory. Jaguar Land Rover is aiming to achieve the globally recognised LEED Gold sustainability accreditation - the first automotive vehicle assembly plant in Brazil to do so.

The plant includes cutting-edge manufacturing technologies and has the most advanced Emissions Conformity and Certification facility in South America.

As part of its on-going commitment to the Brazilian automotive industry, Jaguar Land Rover has sourced major components such as the seats, cockpit, exhaust, chassis and powertrain assembly from local suppliers including Benteler and IAC. In addition, Jaguar Land Rover has invested in its technical assistance services to help suppliers support increased levels of localisation in the future.

As part of its commitment to create new opportunities for 12 million people by 2020, Jaguar Land Rover works closely with the communities close to its manufacturing facilities around the world. Over the past 18 months, Jaguar Land Rover has forged strong links with the local neighbourhoods in Itatiaia and nearby Resende creating new programmes to inspire the next generation of automotive engineers.

The new Education Business Partnership Centre is operated in conjunction with SENAI, the Brazilian national training provider, and will offer education programmes for children aged 5 to 18. The courses are focussed on engineering, manufacturing and automotive business-related activities.

Jaguar Land Rover launched its 'Inspiring Tomorrow's Workforce' training programme in Itatiaia in 2015. More than 100 people have completed the scheme: 12 are working at the Jaguar Land Rover plant in Itatiaia and many others are employed elsewhere within the automotive industry.

Débora Esteves completed the programme last year and is now a product coach at the new plant. She said:

I thoroughly enjoyed the programme and it gave me the opportunity to learn many new skills. I believe that without 'Inspiring Tomorrow's Workforce', I would not be working at Jaguar Land Rover today.

The programme offers work experience, training and employability qualifications for people who are unemployed to prepare them for roles in the automotive industry. It is the first programme of this nature that Jaguar Land Rover has deployed outside the UK.

Hundreds of local children have taken part in the 'Music is the Winner' and Try Rugby initiatives, supported by Jaguar Land Rover. Both are designed to encourage children to develop new skills and to create new opportunities for them.

Later this year, two schools from Brazil will compete in the global finals of the Land Rover 4x4 in Schools Technology Challenge. This is an innovative educational challenge that pulls together key science, technology, engineering and mathematics learning modules and engages students with engineering disciplines. 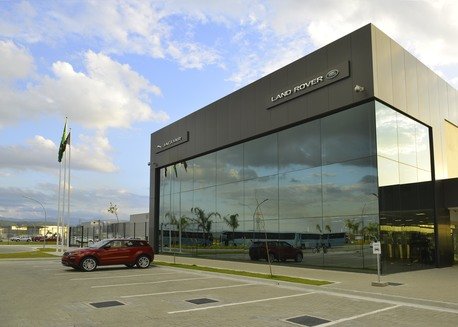 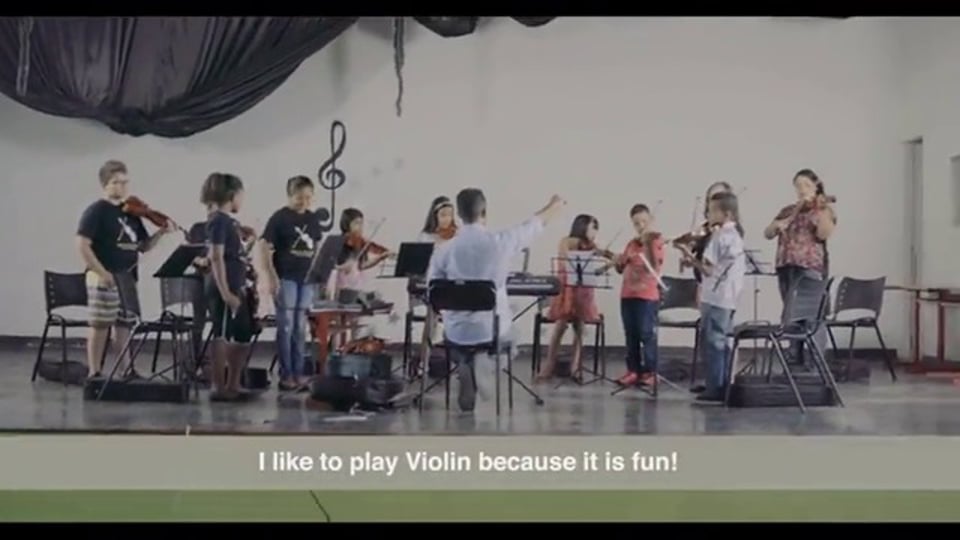 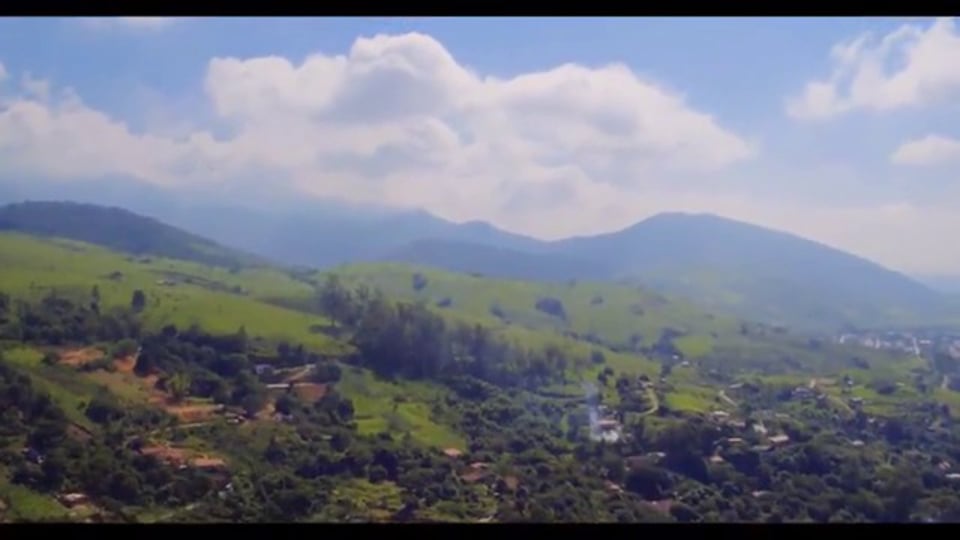