Land Rover engineers will work with representatives from the charity, of which the Queen is a patron, to adapt the Defender 130 before it goes into service. Land Rover has supported the International Federation of Red Cross and Red Crescent Societies since 1954.

We are delighted to be receiving the Defender 130 and look forward to working with the team at Land Rover to modify this over the coming months. As the longest version of this vehicle ever produced, we will be able to utilise the increased capacity to incorporate new and unique features that will better support our emergency response and ambulance support work. The vehicle’s off-road capabilities will give us the freedom to access remote areas and reach people affected by emergencies and disasters across the UK.

The Queen’s Platinum Jubilee Pageant is a celebration of the creativity and ingenuity of the people of the UK and Commonwealth during the 70 years of her reign. Two of Her Majesty’s beloved Land Rover Defenders will take part, along with three Jaguar and Land Rover vehicles from James Bond films, and a collection of rare Jaguar convertibles including a bespoke 1965 Series 1 E-type Roadster. The one-off renovation features a comprehensive list of enhancements carried out by the expert technicians at Jaguar Classic Works, and metallic blue paintwork inspired by the Union flag. 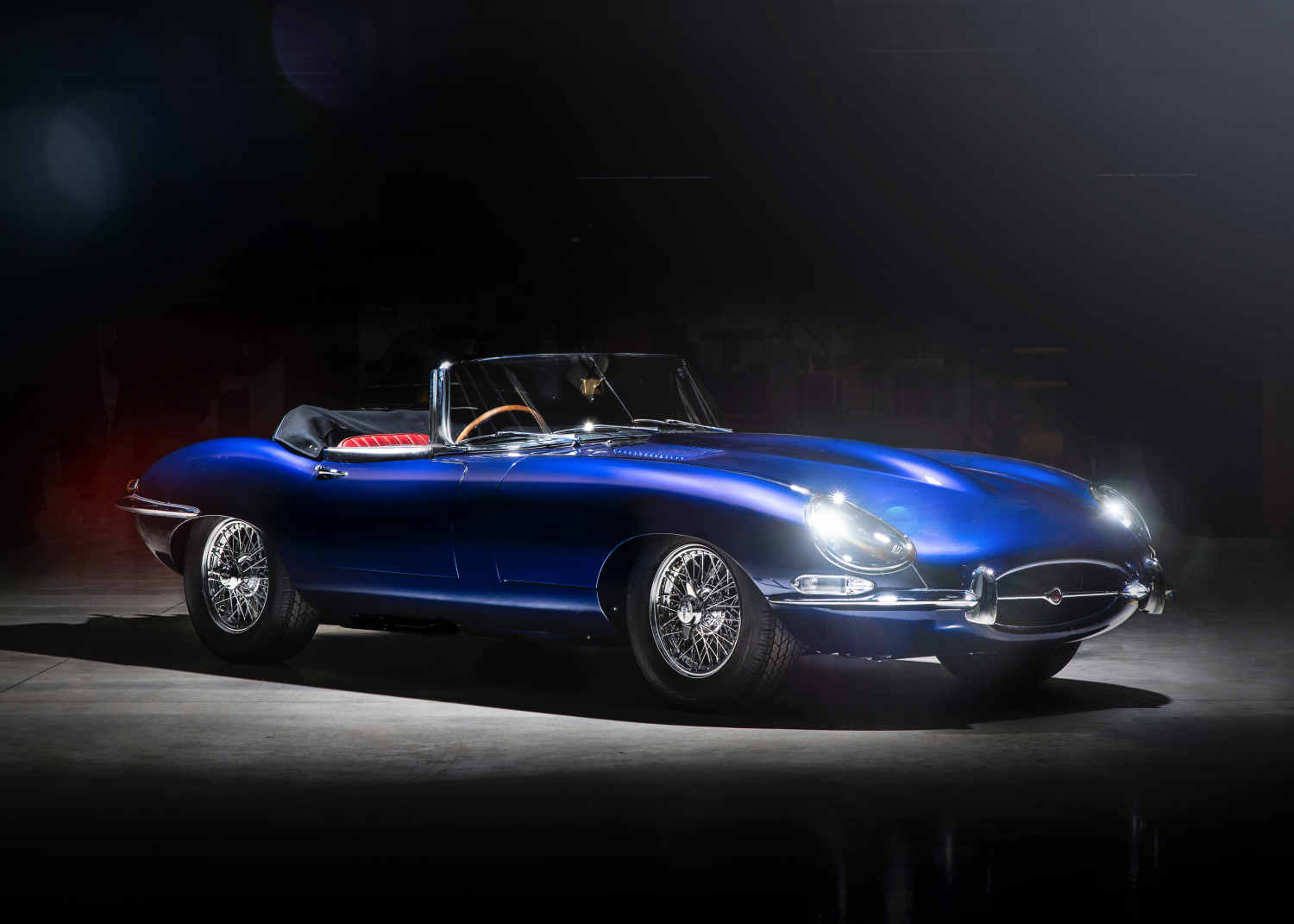 It is a true honour for our vehicles to play a part in this momentous occasion to mark Her Majesty’s Platinum Jubilee. As the UK’s longest reigning monarch, Head of the Commonwealth, patron of more than 600 charities as well as a mother, grandmother and great grandmother, the Queen is a remarkable role model and we are delighted to celebrate with her today.

Other Jaguar and Land Rover vehicles of note participating in the pageant include the first Land Rover the world ever saw, unveiled at the 1948 Amsterdam Motor Show. In a celebration of Jaguar’s move towards an all-electric future, the parade will feature an F-PACE Electric Hybrid in a bespoke livery designed with drumming sensation Nandi Bushell and an all-electric I-PACE from the E-Trophy racing series. 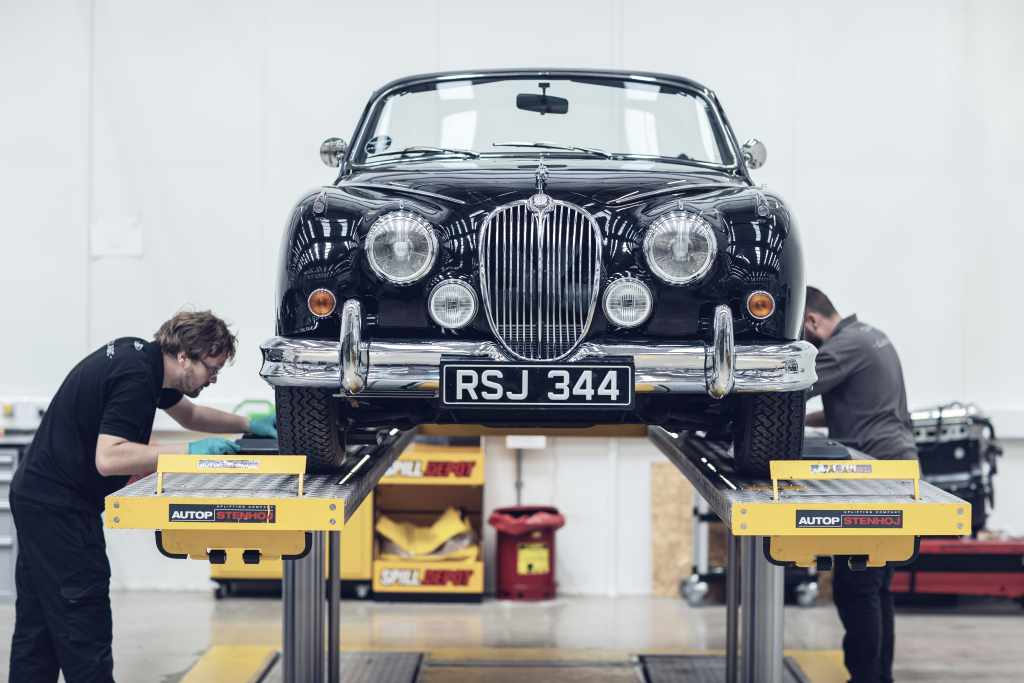 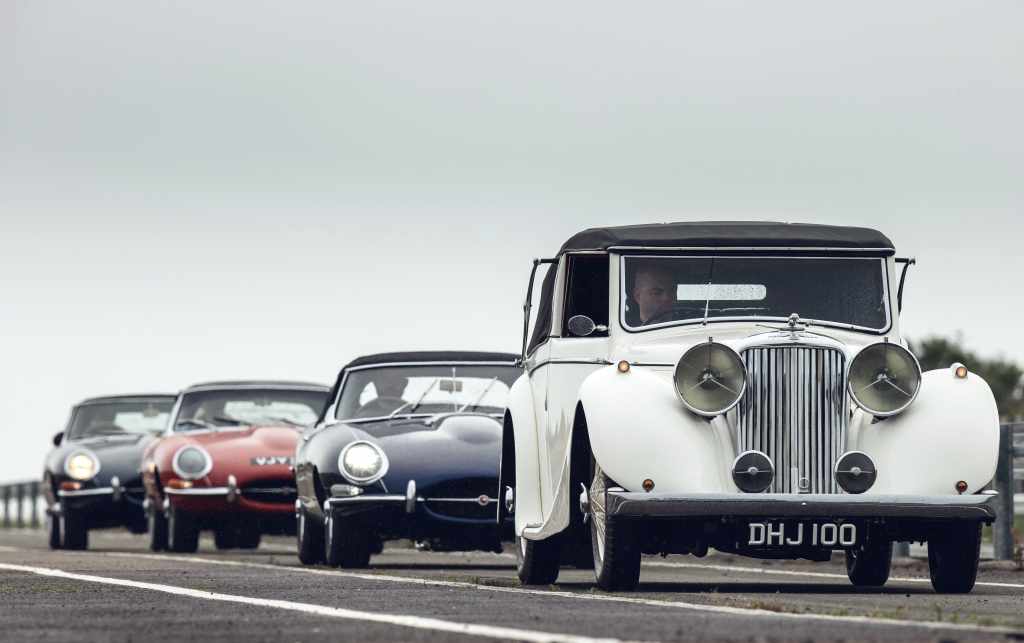 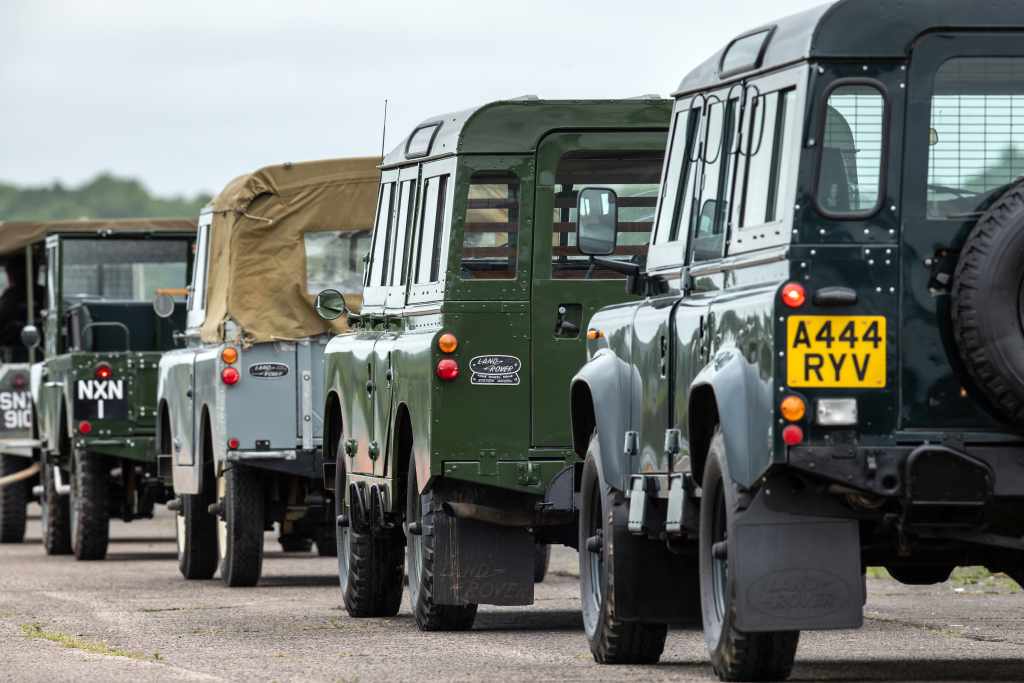 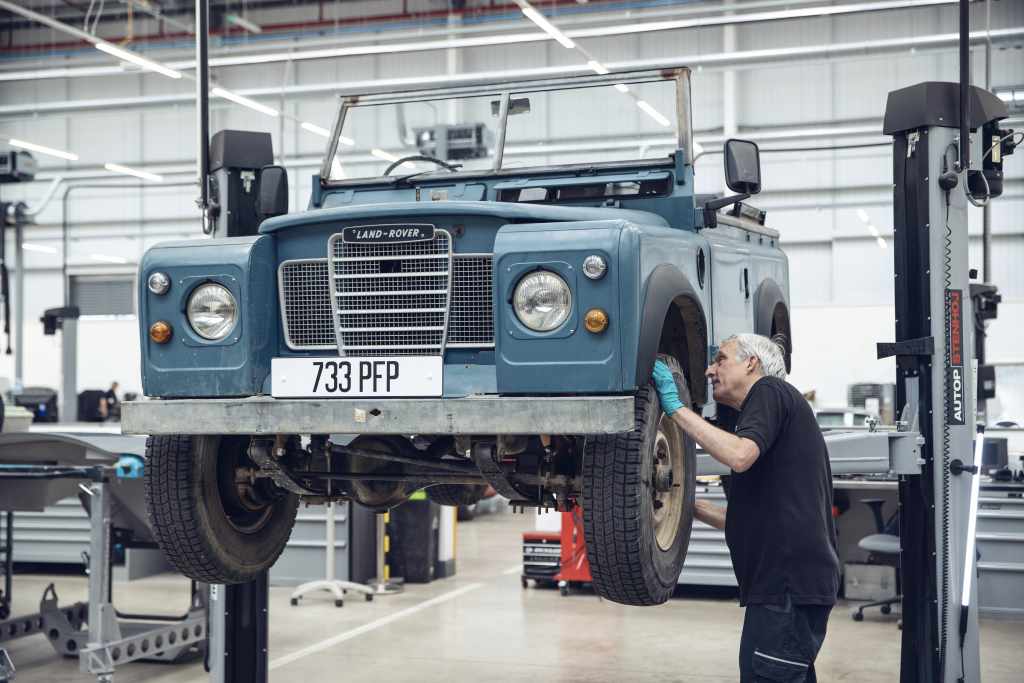 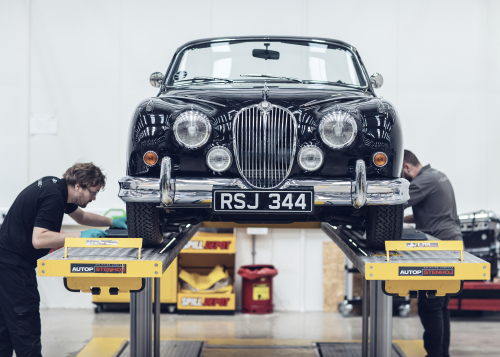 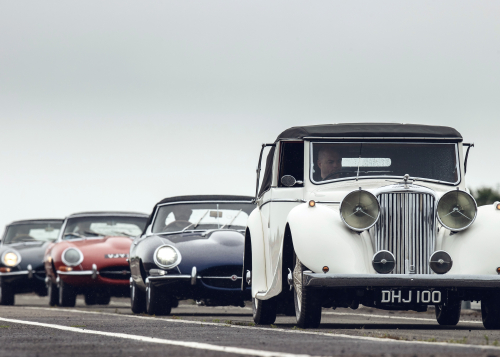 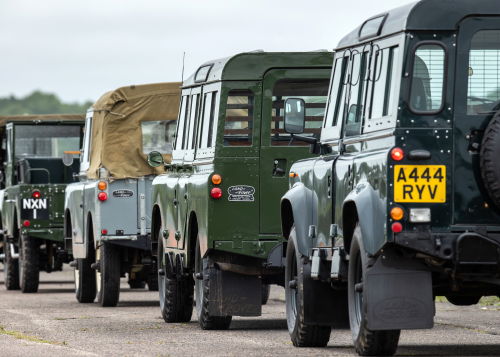 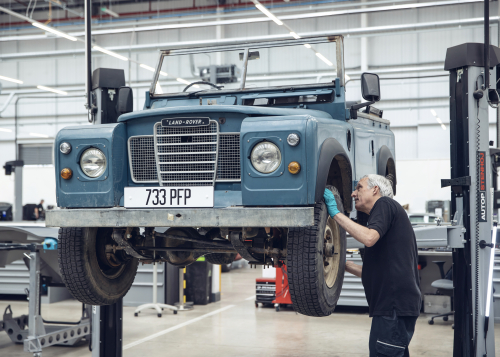 The vibrant and colourful procession will cover a 3km route taking in The Mall and Buckingham Palace, echoing the route of the Coronation 70 years ago. It will feature more than 10,000 volunteers and creatives celebrating each of the Queen’s seven decades on the throne through a carnival of art, music, theatre and dance. The Jaguars and Land Rovers will feature throughout the parade with notable brand fans and cultural icons aboard, from Bear Grylls to Dame Joan Collins.

Land Rover received its first Royal Warrant in 1951 from King George VI, who had tried one of the company’s very early models in prototype form. In the same year Daimler, which became part of Jaguar in 1960, also received a Royal Warrant from HM The Queen – who was to become The Queen Mother.

Jaguar Land Rover today holds the Royal Warrant as ‘Manufacturers of Motor Vehicles, ‘By Appointment’ from all three current grantors: HM The Queen, and HRH The Prince of Wales. Furthermore, during the lifetime of HM Queen Elizabeth The Queen other, Land Rover enjoyed the rare distinction of simultaneous Appointment to all four grantors.

Jaguar Land Rover is reimagining the future of modern luxury by design through its distinct, British brands.

Our current model range embraces fully electric and mild-hybrid vehicles, as well as the latest gasoline engines. Jaguar and Land Rover vehicles are in demand around the world and in Fiscal 2020/21 we sold 439,588 vehicles in 127 countries. Land Rover is the global leader of luxury SUVs through its three families of Range Rover, Discovery and Defender. Jaguar is the first ever brand to offer a premium all-electric performance SUV, the Jaguar I-PACE.

Land Rover and the International Federation of Red Cross and Red Crescent Societies  (IFRC) since 1954 and is proud to maintain its relationship with the world’s largest humanitarian organisation. Experts at the IFRC’s global fleet base in Dubai took part in Defender’s global testing programme ahead of its world premiere in 2019 sharing valuable insight and feedback.