Starting in 2025, all new Jaguar and Land Rover vehicles will be built on the NVIDIA DRIVE™ software-defined platform—delivering a wide spectrum of active safety, automated driving and parking systems as well as driver assistance systems. Inside the vehicle, the system will deliver AI features, including driver and occupant monitoring as well as advanced visualisation of the vehicle’s environment.

This full-stack solution is based on NVIDIA DRIVE Hyperion™, which features DRIVE Orin™ centralised AV computers; DRIVE AV and DRIVE IX software; safety, security and networking systems; plus, surround sensors. DRIVE Orin is the AI brain of the car and runs the Jaguar Land Rover Operating System, while DRIVE Hyperion is the central nervous system.

Collaboration and knowledge-sharing with industry leader NVIDIA is essential to realising our Reimagine strategy, setting new benchmarks in quality, technology and sustainability.

Jaguar Land Rover will become the creator of the world’s most desirable luxury vehicles and services for the most discerning customers. Our long-term strategic partnership with NVIDIA will unlock a world of potential for our future vehicles as the business continues its transformation into a truly global, digital powerhouse.

Next-generation cars will transform automotive into one of the largest and most advanced technology industries. Fleets of software-defined, programmable cars will offer new functionalities and services for the life of the vehicles. We are thrilled to partner with Jaguar Land Rover to reimagine the future of transportation and create the most advanced cars. 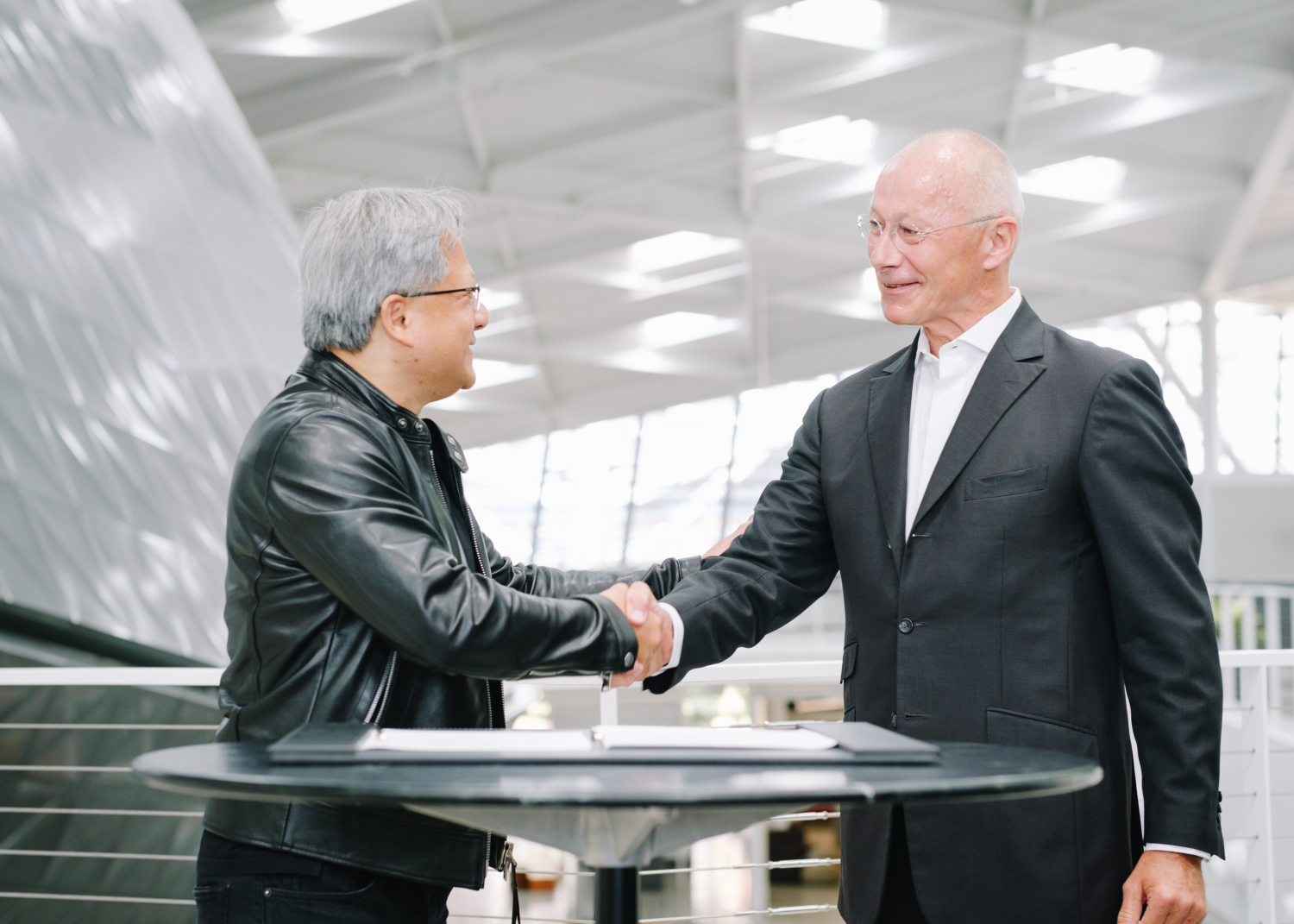 NVIDIA’s (NASDAQ: NVDA) invention of the GPU in 1999 sparked the growth of the PC gaming market and has redefined modern computer graphics, high performance computing and artificial intelligence. The company’s pioneering work in accelerated computing and AI is reshaping trillion-dollar industries, such as transportation, healthcare, and manufacturing, and fueling the growth of many others. More information at https://nvidianews.nvidia.com/.

Jaguar Land Rover is reimagining the future of modern luxury by design through its two distinct, British brands.