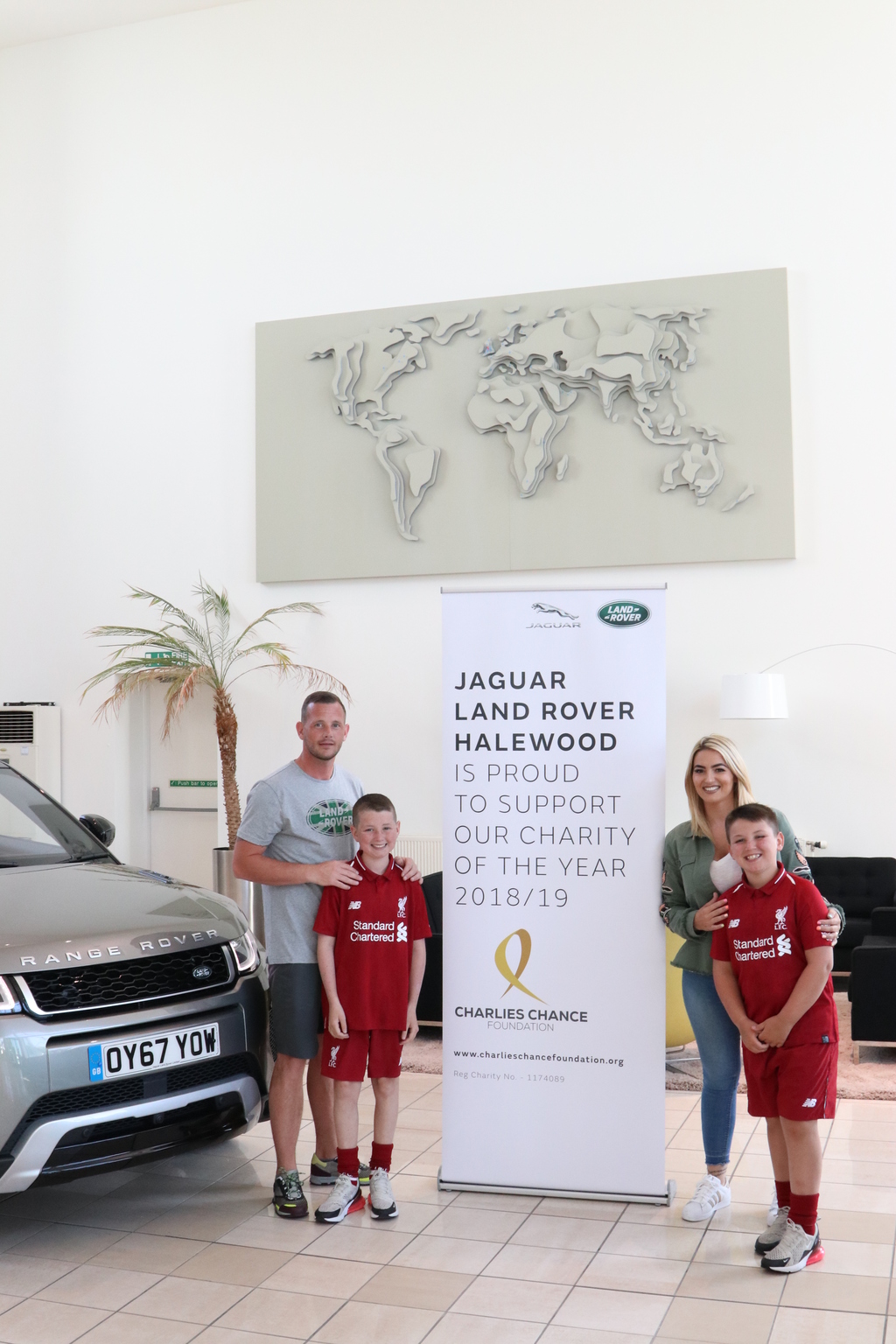 The Charlie’s Chance Foundation was set up when the son of a Jaguar Land Rover Halewood employee was diagnosed with Leukemia and in desperate need of a bone marrow transplant. Voted by employees as charity of the year, Jaguar Land Rover Halewood employees are working together on unique fundraising opportunities, highlighted by a cross-country cycle ride. 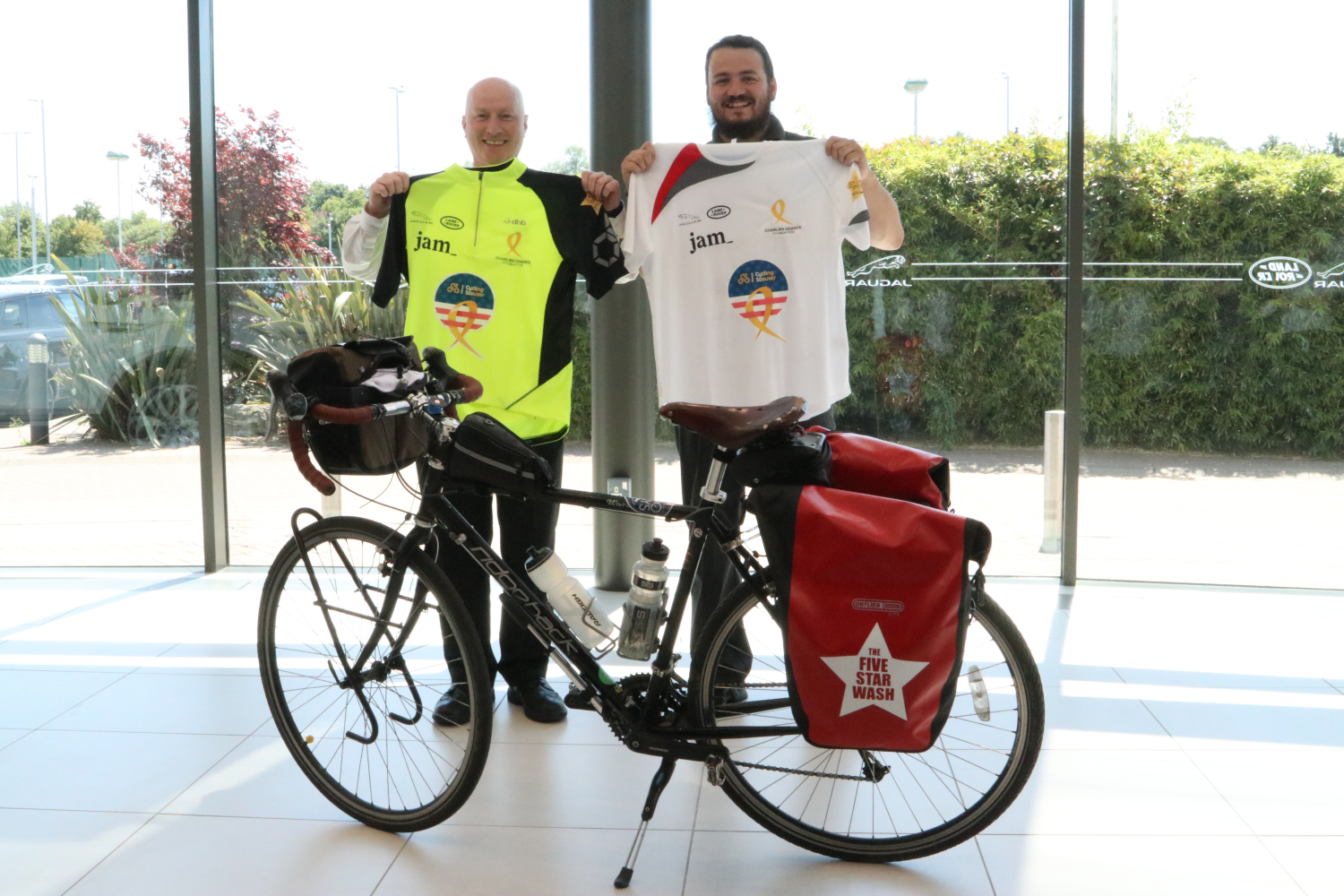 Known widely as the ‘Cycling Scouser,’ Andrew “Rogo” Rogerson, 33, made headlines in 2015 where his epic challenges saw him cycle 10,000 miles across 19 countries, from Shanghai to his hometown of Liverpool. Andrew is back at it again, this time cycling from Seattle to New Jersey to raise money for Charlie’s Chance Foundation.

With a fundraising goal of £30,000, Andrew will race against the clock to make the 3,100 mile distance in just 42 days. His journey will begin at Seattle Children’s Hospital, where Charlie received treatment, with Andrew spending 10 days tackling the Rocky Mountains, facing not only an uphill battle with the tough land, but potentially bears and mountain lions too! From the Rockies, he’ll be looking to increase his pace on the flat states of Montana and North Dakota, before cycling through Chicago, Cleveland and, ultimately, the finish line at Jaguar Land Rover's North American Headquarters in New Jersey.

In between the start and finish points, the Jaguar Land Rover engineer will face the elements with just a backpack and a tent to accompany him through the majority of the journey. The massive feat will require eleven solid days of cycling to make the distance, which will leave just a small amount of time to rest and refuel.

Andrew said: “As long as Charlie is fighting his battle I feel as though getting back on the bike is the least I can do. Even though the last ride was longer, I think this one is going to be more of a challenge. It’s a 42 day race to get back home. I'll be covering daily distances much larger than the last ride, and I'm definitely not built for speed! As with all the challenges though, difficult doesn't even come close compared to battling Leukaemia for 9 years.”

Charlie’s Chance foundation aims to relieve sickness and promote and preserve good health of children with cancer by the provision of funding. Charlie’s Chance assists with fundraising to enable children with cancer to access beneficial treatments not offered by the NHS and to provide emotional and other support for them, their families and carers.

You can donate to Charlie’s Chance through The Cycling Scouser’s JustGiving page: https://www.justgiving.com/fundraising/cyclingscouser 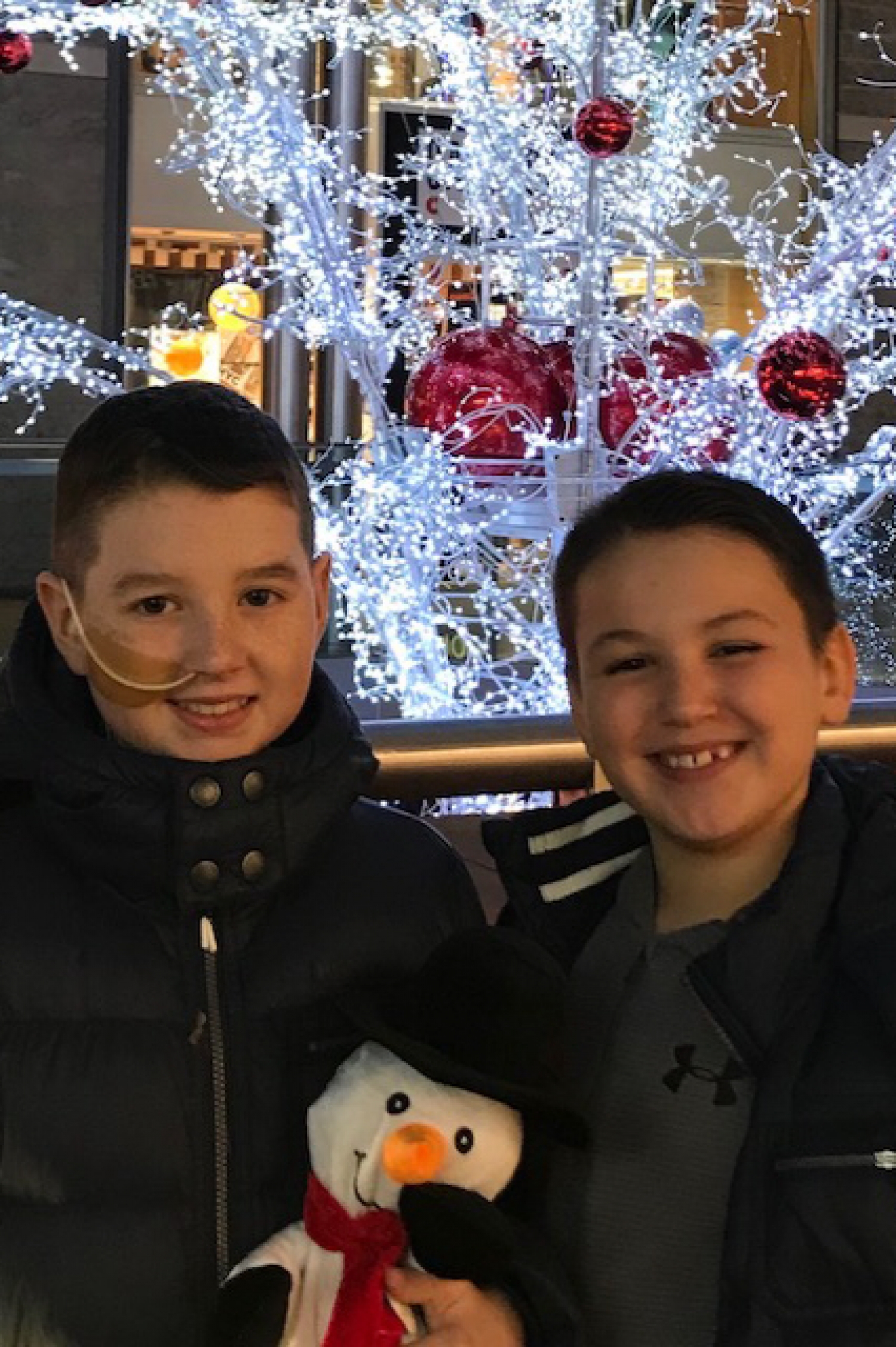