The 5th ‘China Car of the Year’ Award Ceremony was held in Guangzhou on November 16th. Jaguar Land Rover won the 2018 ‘China Reputation Award’; while the Range Rover Velar won awards for ‘China SUV of the Year’ and ‘China Car Design of the Year’.

The China Reputation Award is an influential award in the auto industry. It is based upon tens of thousands of media reports and comments, and considers the company's reputation among the media and consumers. This is the second time that JLR has been the recipient of this award, after previously winning in 2015, demonstrating the recognition and trust that Chinese customers have in JLR.

It is a great honour for Jaguar Land Rover to receive the China Reputation Award. The Range Rover Velar, which was recently released onto the Chinese market, won 'China SUV of the Year', and 'China Car Design of the Year'. This success reiterates the trust and favour that Chinese consumers have for Jaguar Land Rover. Jaguar Land Rover is a company with a time-honoured history, and our heritage and tradition give us the confidence of innovating and making breakthroughs. We can only achieve sustainable development if we continue to launch high quality, innovative vehicles. We must do our job well if we want the company to thrive. 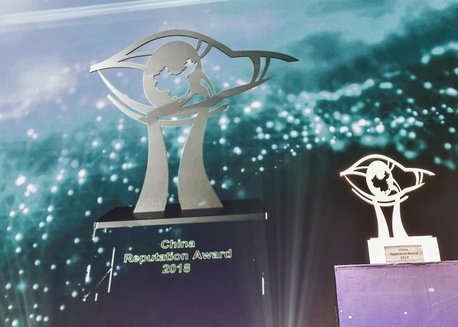 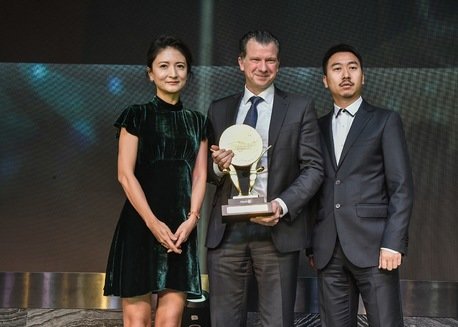 Since the Range Rover Velar hit the Chinese market in September, it has received widespread attention in the market for its simplistic design, cutting-edge technology and luxury features. Over 600 orders were placed through the exclusive e-commerce platform the night of its launch, demonstrating the popularity of Range Rover in China. In October, it was given a five-star safety rating by Euro NCAP in yet another showcase of its powerful product performance.

The fourth member of Range Rover family, Velar, is creating a new definition in premium SUV segment. It’s the perfect blend of technology, design and Land Rover’s peerless all-terrain capabilities. The artistic sense and avant-garde design makes it a true Art Work in SUV Form. It’s a revolutionary car and will further drive the growth of our business.

Jaguar Land Rover's consistent efforts in the China market have been clear to all. In addition to continuously bringing in new products and technologies, the automaker has also promoted localisation processes and provided premium experiences for Chinese consumers. At the Guangzhou Motor Show that kicked off on November 17th, JLR's fourth locally produced model, the new Jaguar XEL, made its global debut.

JLR has also proven its commitment to the Chinese market through CSR activities. The company worked with the China Soong Ching Ling Foundation to set up the JLR China Youth Dream Fund back in 2014. Since then, Jaguar Land Rover has driven the coordinated development of partners, and built up a unique and mutually beneficial CSR system. In its first three years, the Dream Fund has benefitted more than 250,000 youths. 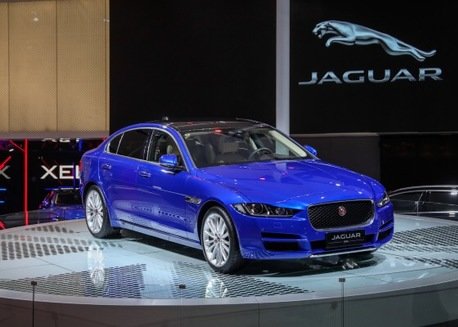 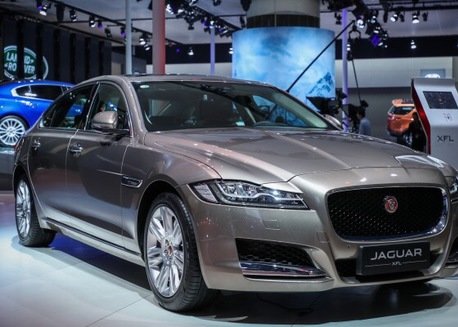 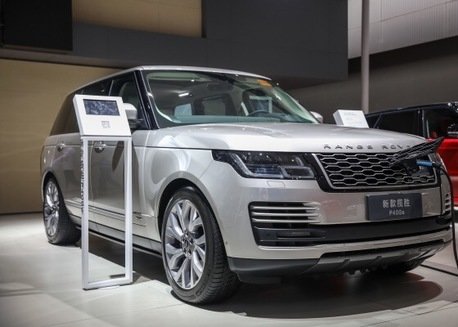 2017 marks the seventh year since JLR entered the Chinese market. JLR has made a name for itself as a powerful yet considerate British premium automaker. Its remarkable business development is a direct reflection of its market recognition. JLR's sales volume in China has continued to rise steadily. In October, sales reached 12,321 units, a year-on-year increase of 12%, marking 22 months of consecutive year-on-year growth. From January to October, JLR sold 116,988 units, up 25% year-on-year. These 2017 YTD sales are already on par with total 2016 sales. Audiences will follow JLR closely as the company looks towards the future and continues to launch exceptional models onto the Chinese market.