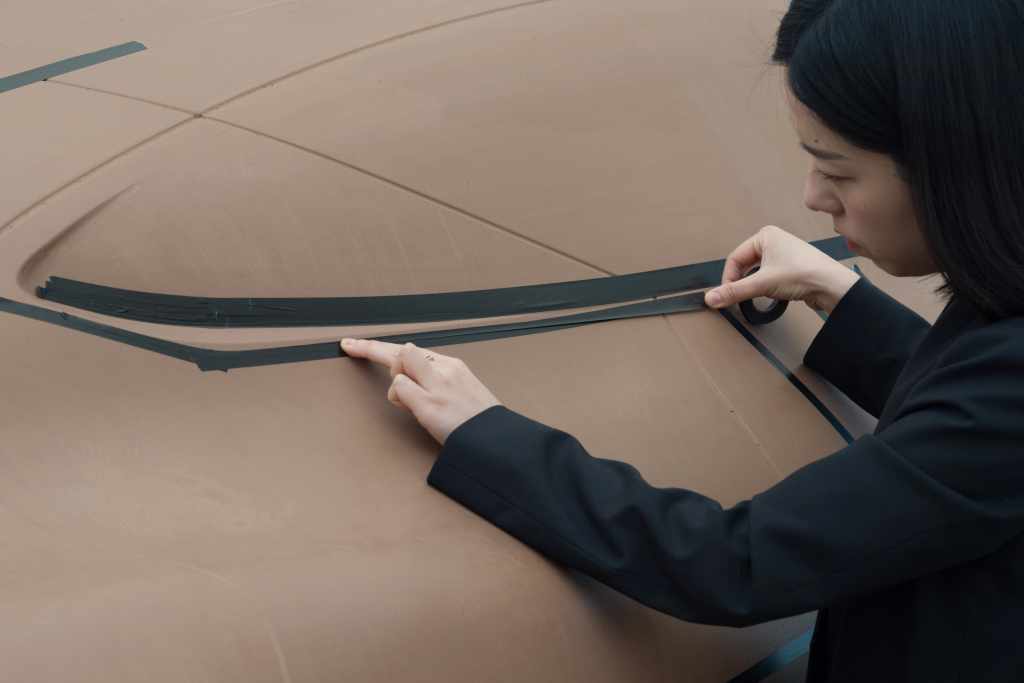 This year, Jaguar Land Rover and its thousands of female employees who design, engineer, manufacture, test and sell Jaguar and Land Rover vehicles join women all over the globe in support of International Women’s Day.

A worldwide celebration of woman’s rights, International Women’s Day has advocated gender parity for over a century, while commemorating the social, economic, cultural, and political achievements of women. Founded collectively by women, the first International Women's Day was supported by over one million people in 1911 and has been recognized by the United Nations since 1975.

Last year, in support of International Women’s Day, Jaguar Land Rover showcased its female employees in an inspirational video highlighting their successful automotive industry careers. International Women’s Day also marked the launch of the organization’s North American D.R.I.V.E team (Diversity, Respect and Inclusion where all are Valued and Empowered to succeed through knowledge, awareness, and experiences), which hosted a panel of female speakers, discussing what it means to build and lead diverse teams. In its first year, D.R.I.V.E has held a number of events for various cultural occasions including National Men’s Day and most recently, Black History Month.

This year for National Women’s Day, Jaguar North America will feature the talented females of the Jaguar Design studio in a series of social media posts. Each post will feature a female employee and discuss what thriving in the automotive industry means to them.

Jaguar Land Rover North America has also partnered with The Wing, a growing community of women across the country and globe, gathering together to work, connect and thrive in work spaces located in Los Angeles, New York, London and more. The program, developed together by Land Rover and the Wing, provided mentorship for female entrepreneurs who were looking to expand their footprint. Co-founders of sustainably-focused clothing brand ADAY, Meg and Nina, active Wing members, participated with Land Rover’s mentorship program and recently announced their $8.5million Series A.

While March 8 marked International Women’s Day, we can continue to celebrate gender parity  and the contributions of women by striking the #EachforEqual pose, spreading the word on social media using the hashtag #IWD2020 and wearing purple. Symbolizing justice and dignity, the color has been an international symbol for women since 1908.