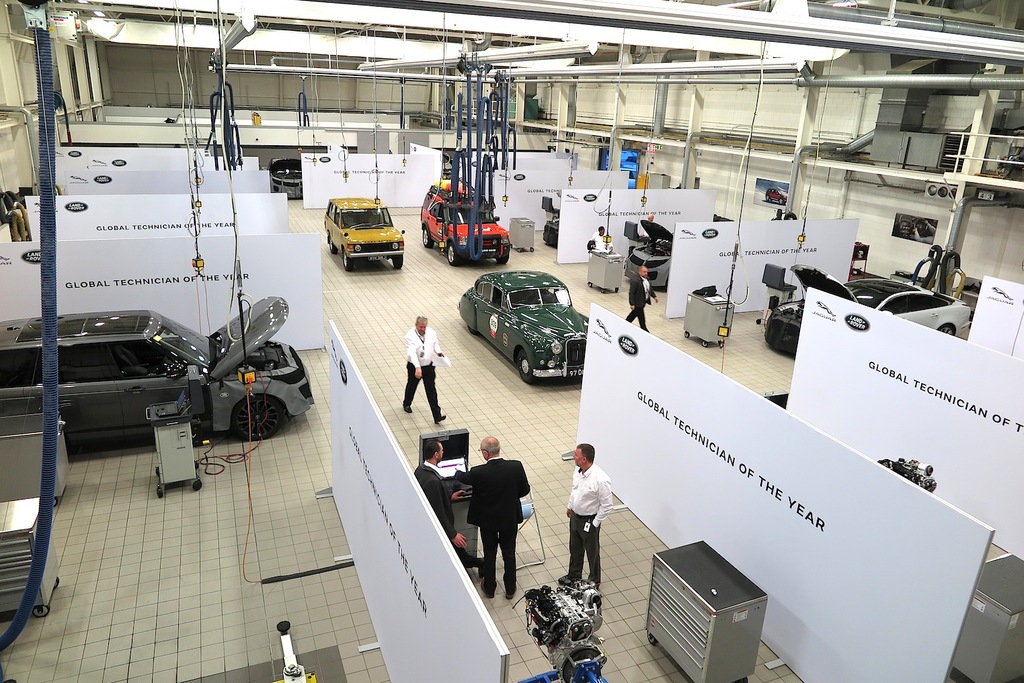 Jaguar Land Rover’s two top North American master technicians are just back from competing in the company’s hard-fought Global Technician of the Year contest in the UK.

Jaguar Land Rover’s two top North American master technicians are just back from competing in the company’s hard-fought Global Technician of the Year contest in the UK. Here we learn more about their experiences at the event. 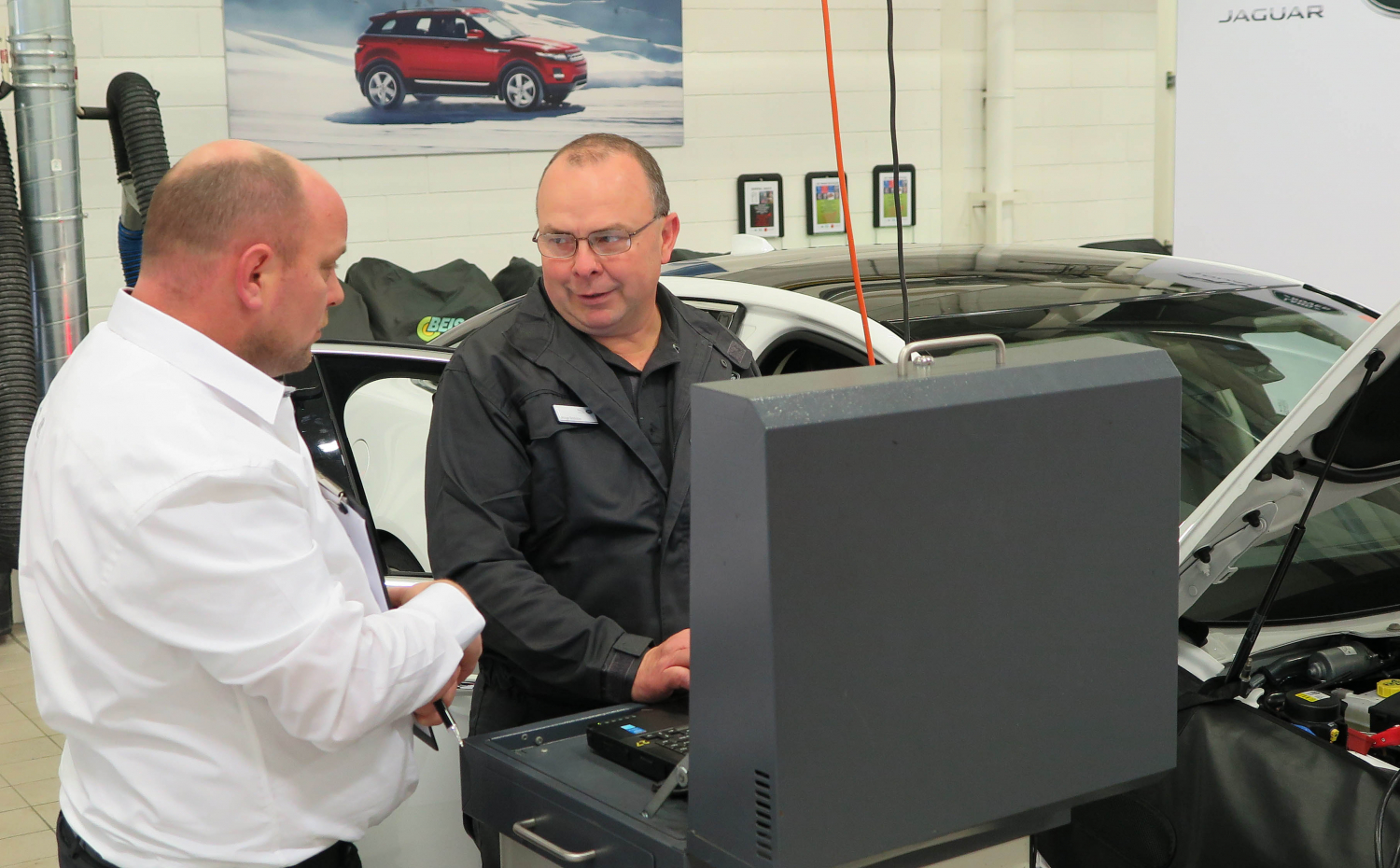 Thirty of the best-of-the-best technicians from Jaguar Land Rover retailers around the globe converged in the UK recently to go wrench-to-wrench in the annual Global Technician of the Year competition.

“It was a very intense and extremely challenging experience, but really rewarding as well,” explains Bodulow, who joined Jaguar Willow Grove more than 28 years ago. “The difficulty was that it was all against the clock - and with scorers looking over your shoulder, which created plenty of pressure.”

For Goldstein, who has worked at AutoNation-owned Land Rover Fort Lauderdale for eight and a half years, it was all about getting his nerves quickly under control.

“No one knew what we’d be working on until we walked into the partitioned-off room. One of the tests involved three highly complex electronic problems, with each one having to be completed in just 20 minutes. Another involved replacing the intake camshaft on a new Ingenium four-cylinder diesel. By the end I was a nervous wreck.” 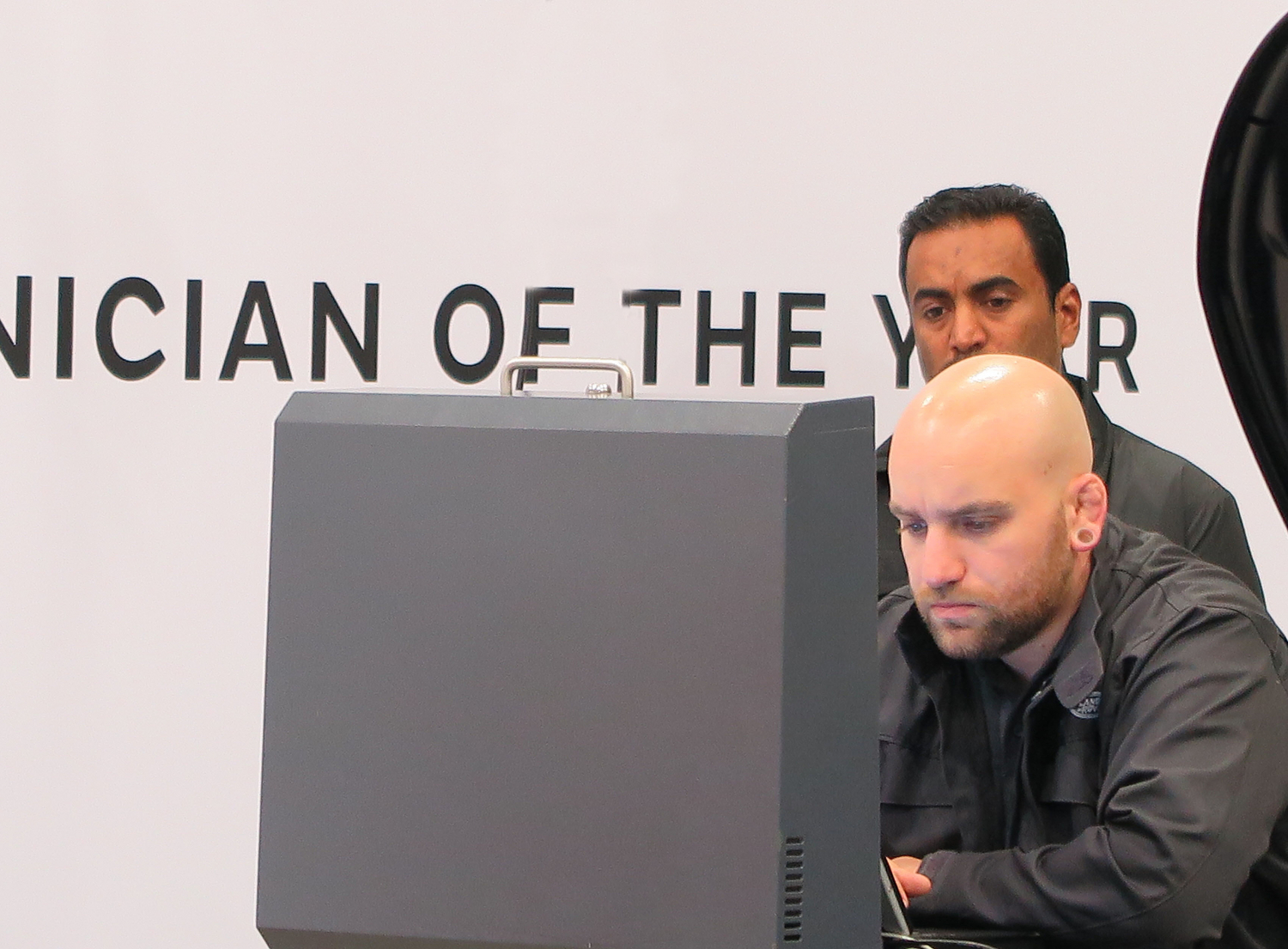 Tony Fleming, Technical Training Manager at Jaguar Land Rover’s Atlanta ACADEMY and North American team leader, explained that over 70 technicians - 35 from each brand - took part in a three-day contest at JLR’s Irvine training ACADEMY this past June to win one of two spots representing North America in the competition.

“To qualify for one of the 70 slots, someone had to be ranked as a Master Technician at a Jaguar Land Rover dealership, and have the highest ‘Fixed Right First Time’ scores.”

“After three days of tests, we announced the top eight competitors from each brand, whose prize was a week’s trip to the UK with a guest. At a special dinner during the week, we then announced who would go on to represent the U.S. in the Global Technician of the Year competition.”

Fleming says it’s certainly a competition worth winning. The overall Global Technician of the Year receives a state-of-the-art Snap-On Tools tool box and a trip to Bermuda next summer to watch Land Rover-sponsored Team BAR compete in the prestigious America’s Cup yacht race.

“The whole competition was really exhilarating, and extremely well organized,” said Max. “When it was over, we got to do some really cool activities, like touring Jaguar Land Rover’s Special Vehicle Operations headquarters, and driving off-road on the Jungle Track at Land Rover’s Solihull plant. I got to drive a classic Land Rover Defender, which had always been a dream of mine.”

George added, “The whole experience was pretty great. I’m already thinking about how I can score a place in next year’s competition.” 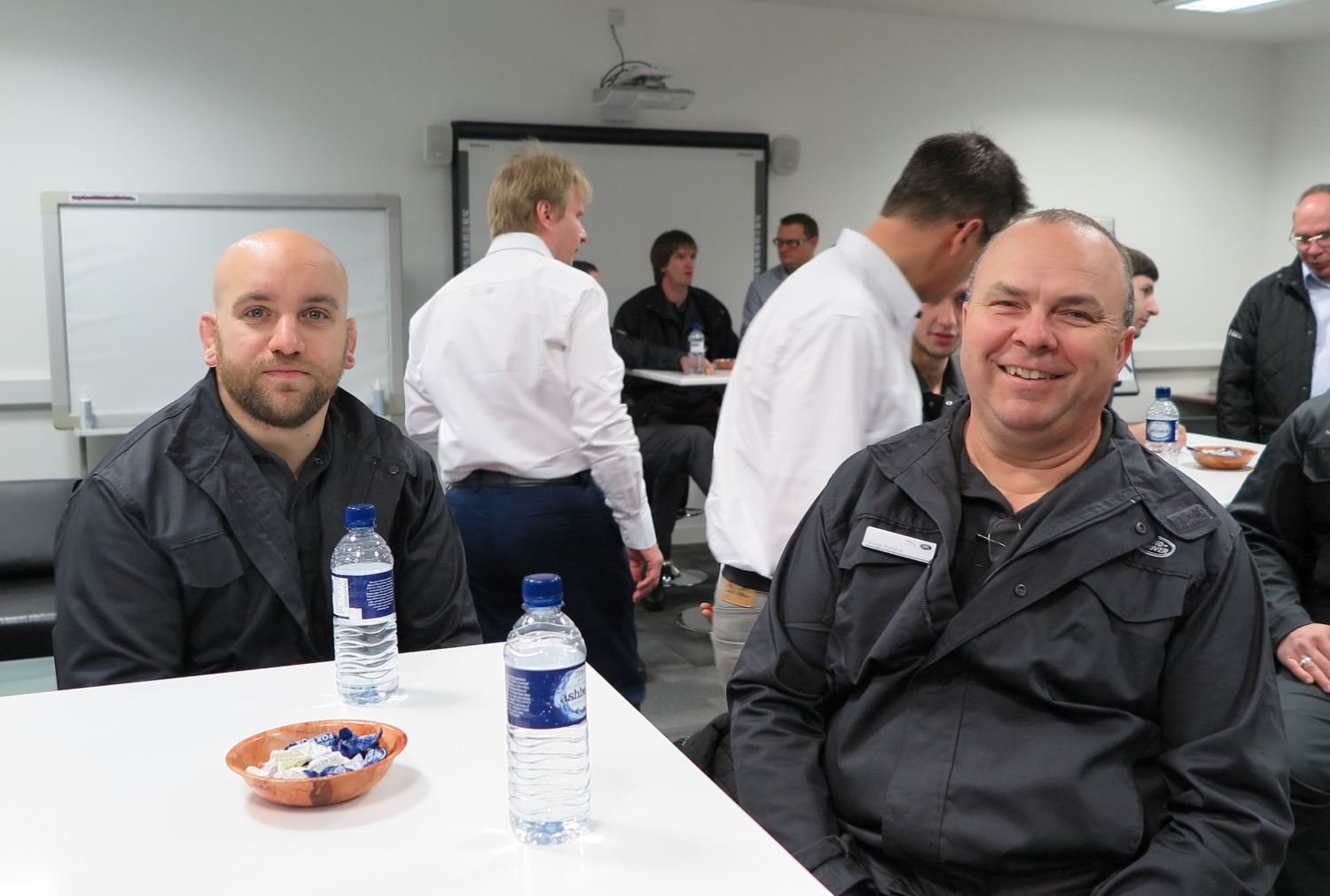