The recent opening of the Itatiaia plant in Brazil marks the next phase in Jaguar Land Rover’s continuing global expansion strategy.

Jaguar Land Rover’s new factory in Itatiaia, Brazil, is an exciting milestone in the company’s increasing global presence. The £240 million manufacturing plant is Jaguar Land Rover’s first wholly-owned overseas factory, and its inauguration represents the first time a UK automotive group has opened a production facility in Latin America. Up until now, Jaguar Land Rover has had a presence in the Brazilian market for 25 years. Thanks to the Range Rover Evoque and Land Rover Discovery Sport, Land Rover is Brazil’s market leader in the mid-size premium SUV sector, accounting for 30% of sales. To build on their growing popularity, both of these models will be manufactured at Itatiaia rather than being built and shipped from the UK.

Before the opening of Itatiaia Jaguar Land Rover already had a significant international footprint, with manufacturing facilities in the UK and India, as well as a joint venture with Chery Automobile in China. The creation of new international plants allows Jaguar Land Rover to increase its presence in regions that have been identified as having growth potential, protect against currency fluctuations, and create a more efficient, globally competitive business. 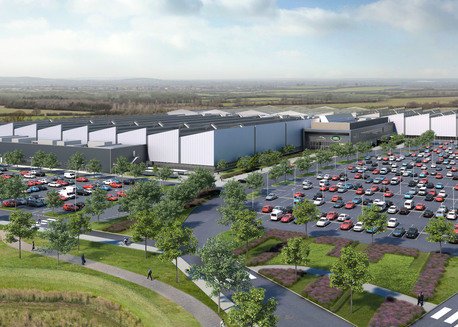 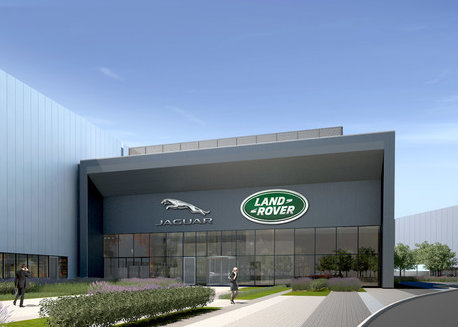 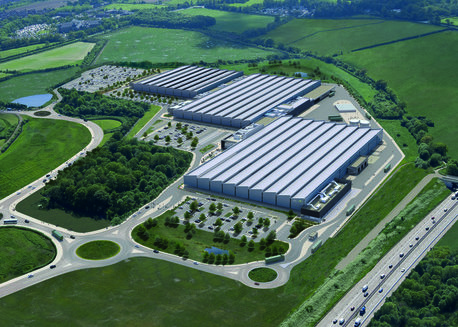 The expansion of our business globally is essential to support its long-term, resilient growth. As well as creating additional capacity, it allows us to invest in the development of more new vehicles and technologies, which supports jobs in the UK 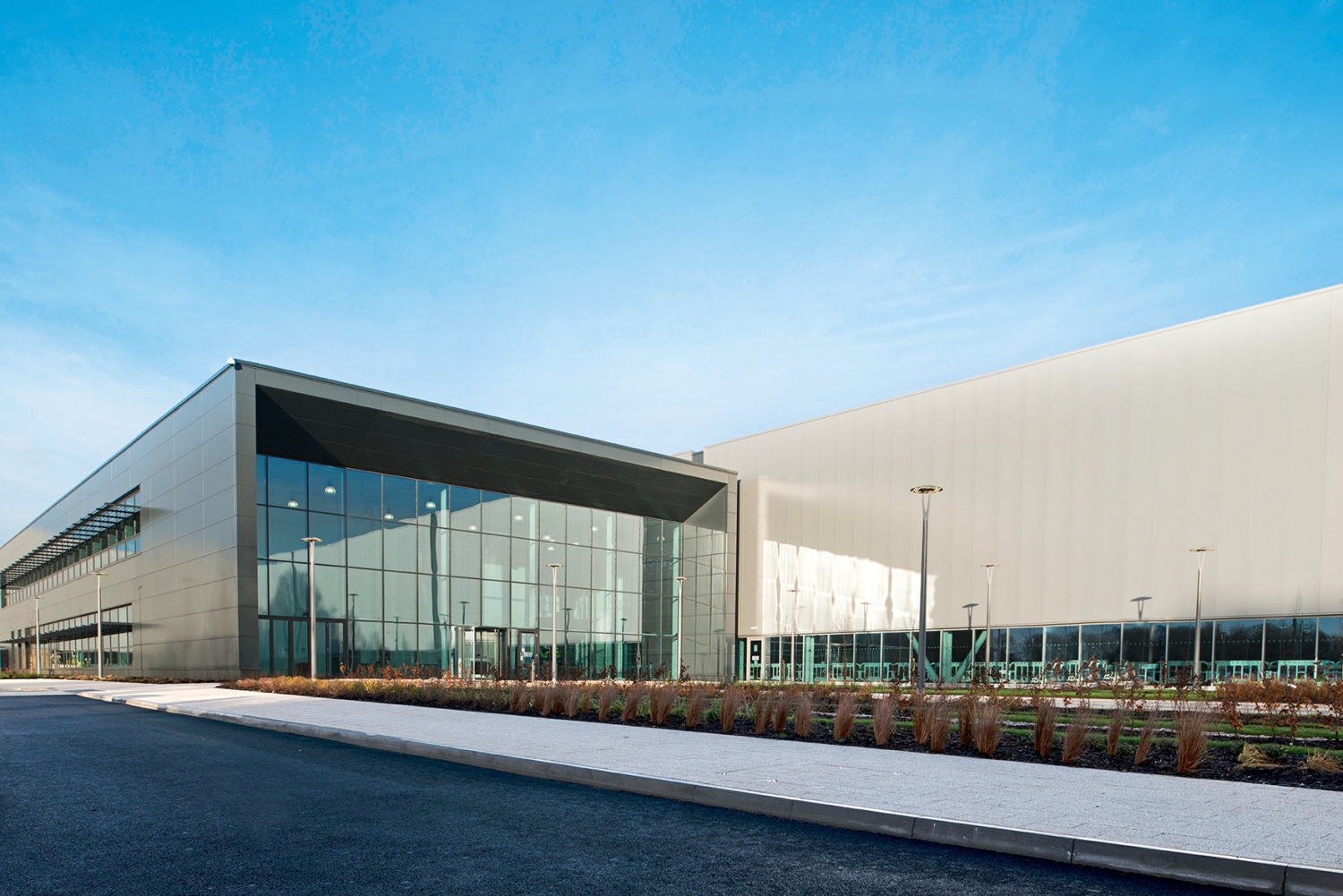 Within the UK, Jaguar Land Rover has invested heavily in its vehicle manufacturing facilities at Castle Bromwich, Halewood and Solihull to support the introduction of vehicles such as the Jaguar XE, Jaguar F-PACE, Range Rover Evoque and Land Rover Discovery Sport. Jaguar Land Rover has also invested more than £500 million in a new Engine Manufacturing Centre in the UK, creating 1,400 new jobs in the Midlands. In addition, it plans to expand its advanced engineering and design centre at Whitley, Coventry, and invest in the National Automotive Innovation Centre at the University of Warwick. 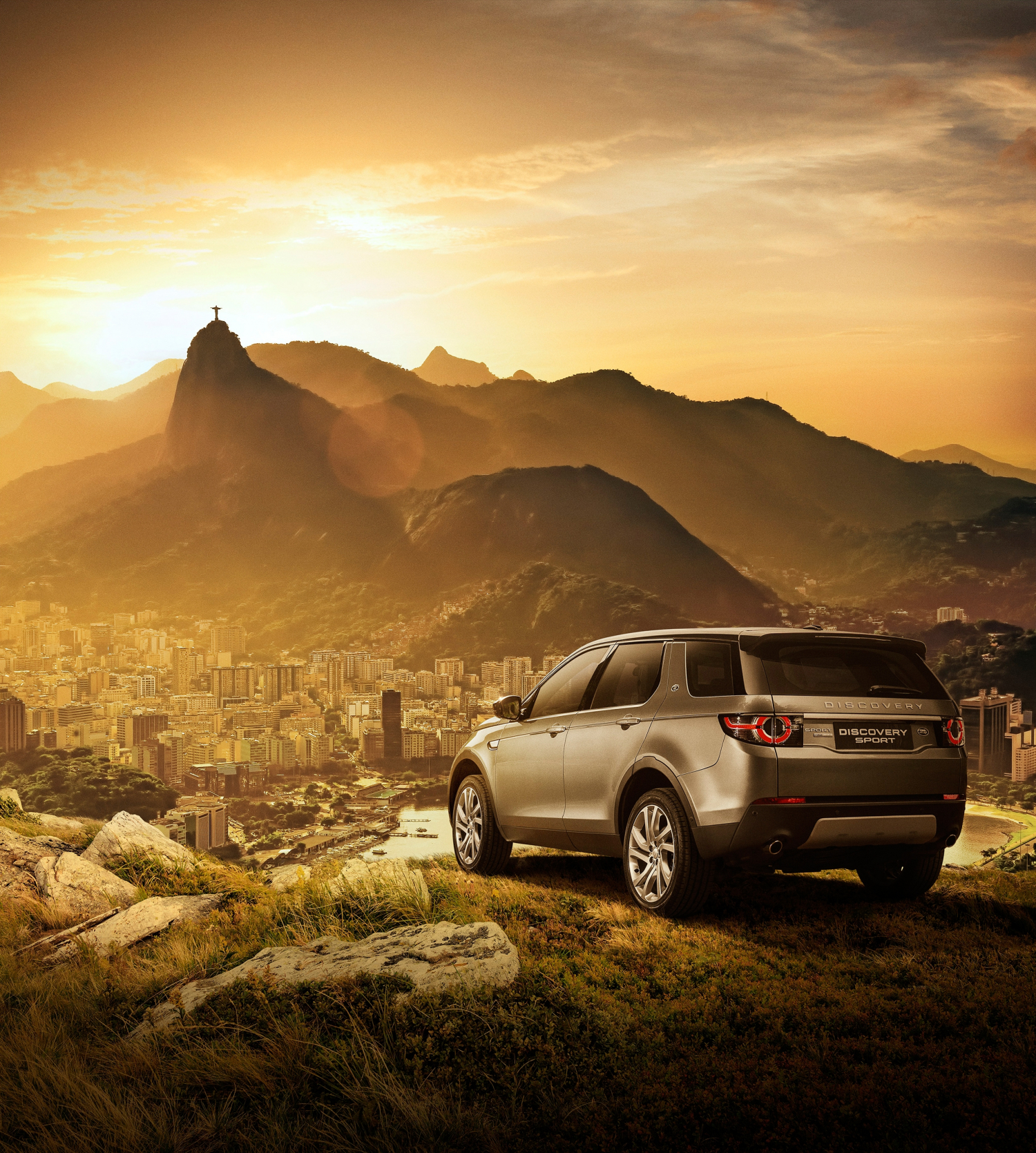 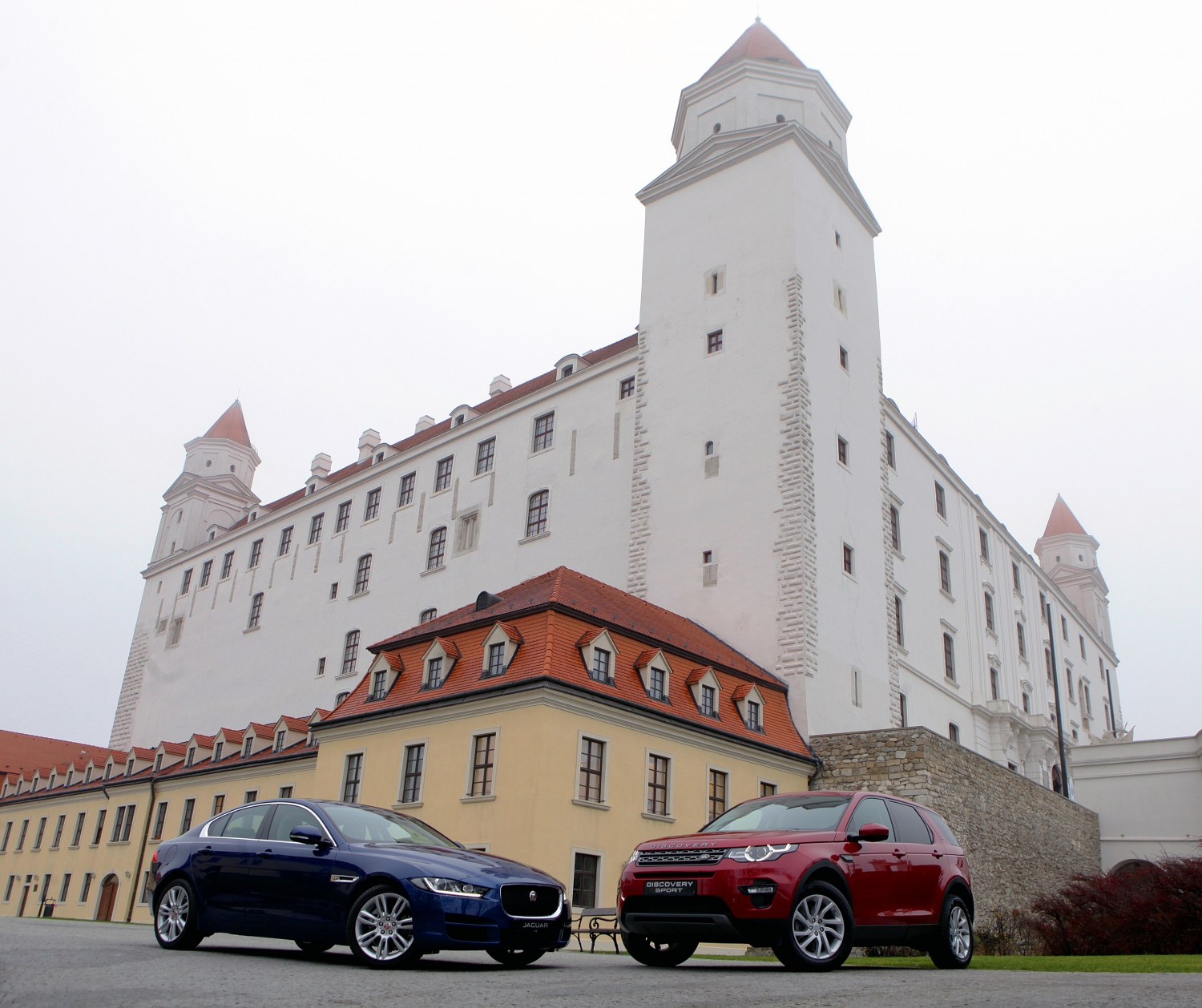 As further evidence of its commitment to global expansion, Jaguar Land Rover will be the first British car manufacturer to open a plant in Slovakia in 2018. The new, world class, £1 billion manufacturing facility will be built in the city of Nitra and will eventually employ around 2800 people. With an established premium automotive sector representing 43% of the country’s overall industry, more than 300 suppliers in close proximity and an excellent logistics infrastructure, Slovakia is the perfect location for the new factory. As part of Jaguar Land Rover's commitment to deliver more lightweight vehicles, the plant will manufacture a range of all-new aluminium Jaguar Land Rover models. It is anticipated that the first cars will come off the production line in late 2018. The factory will have an initial capacity of 150,000 vehicles and construction commenced in 2016.