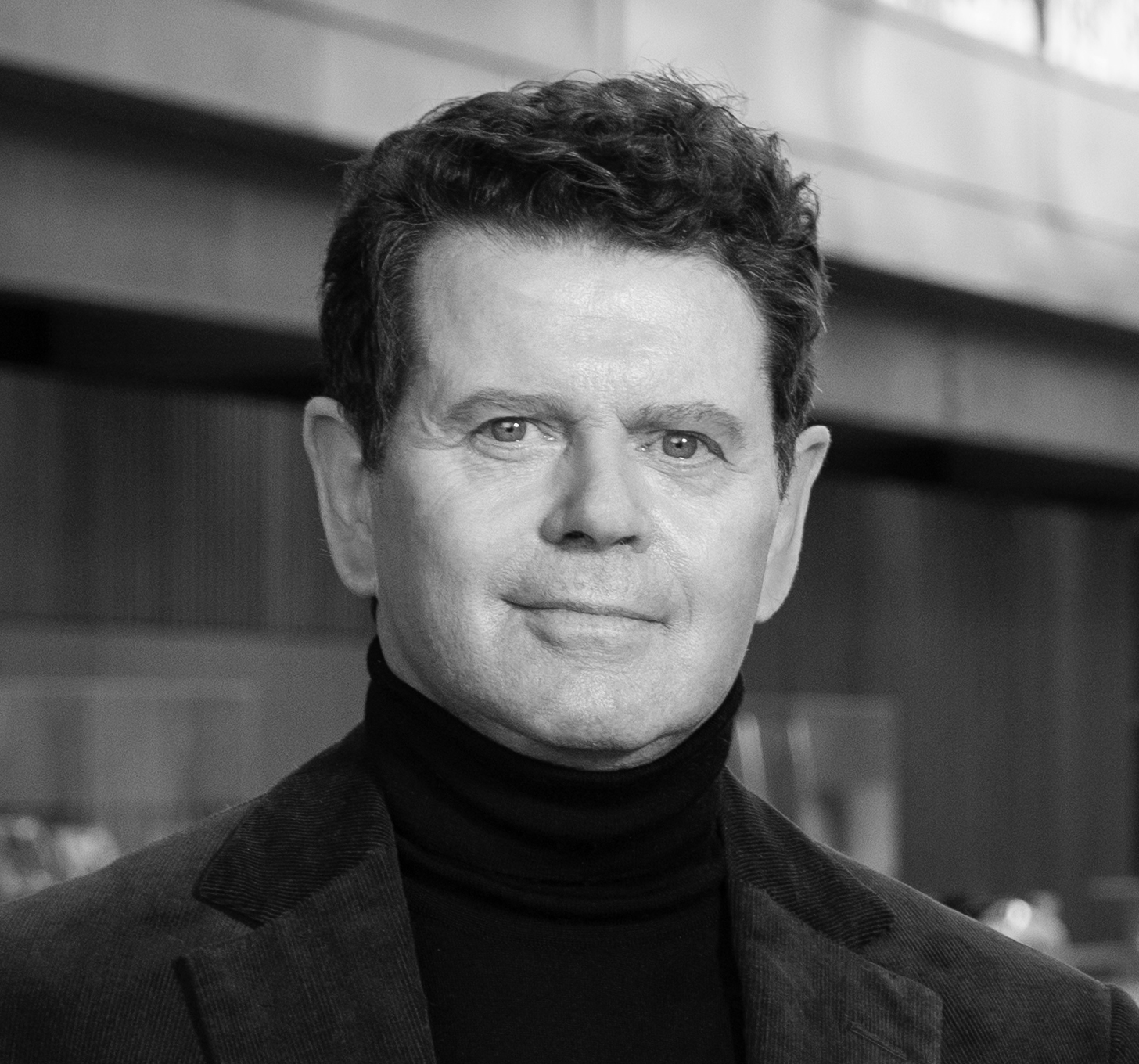 Professor Gerry McGovern lives by design as Chief Creative Officer for Jaguar Land Rover, he is convinced of the ability of design to transform business while enriching people’s lives.

Responsible for guiding and visioning the future of these two great British brands, McGovern is currently leading the team to develop opportunities to grow the business into new areas as well as developing the current portfolio of vehicles.  As Chief Creative Officer McGovern’s wider remit is to guide all aspects of visual communications ensuring a consistent look and feel between vehicles and identity of the Jaguar and Land Rover brands.