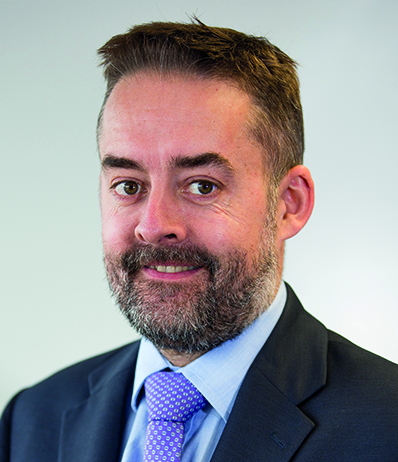 Guy is a Chartered Accountant.  Prior to joining JLR, he spent 23 years with PwC initially in the Midlands and later in London.  He started his PwC career in external financial audit, then focussed on non-financial assurance and latterly he was a Director in PwC’s Risk Assurance team specialising in Governance, Risk and Compliance.

During his time with PwC, Guy worked with companies in many countries across a broad range of industries, including: Automotive, Aerospace, Pharmaceutical, Telecoms and Utilities.

Guy was born in Rutland. He went to Stamford School in Lincolnshire, then he studied Politics & History at the University of Newcastle-upon-Tyne.

He is married, with a son at university.

Outside of work he enjoys walks with his dogs, cooking and cycling.