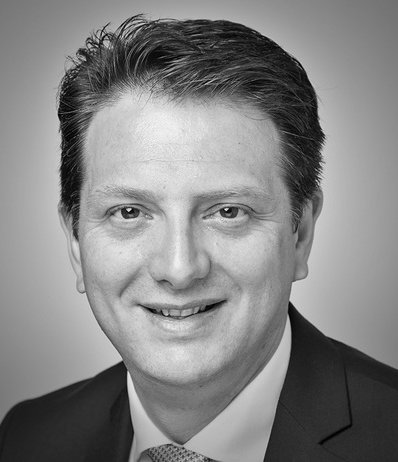 Previously, Nick was Global Vehicle Architecture Director for Land Rover, a position he was appointed to in 2013. Nick oversaw the development of future vehicle architecture and corresponding future products.

Nick joined Land Rover as a technician apprentice in 1984, working in body engineering and vehicle testing.  During the course of his career, he has led body structures design on a number of programmes including Discovery 2, moving on to lead the body engineering teams on Discovery 3 and Range Rover Sport. As Chief Engineer, Nick led the teams who delivered both these vehicles and platforms to production in 2004 and 2005, respectively.

Born in Oxford in 1967, Nick grew up on a farm where he learned to drive in a Land Rover, and he always wanted a Range Rover.  He now lives in rural Oxfordshire and has a teenage daughter.